We focus on sustainability! Whether in the area of coolant, chips or air out of processes air! Recycling management is a must nowadays and with LIQUI’s technology and systems it’s like a cake walk.

WE ARE LOOKING FOR YOU!

We are looking for qualified employees for the areas of sales, construction, engineering and assembly. Further information under “Career”.

Legislative bodies, end customers and the population in general expecting a more careful use of natural resources. Traditional business models use resources as if they were infinite. In the future, this kind of economic behavior will no longer be agreed on, nor will it be accepted by the many of the population.

The “European Green Deal” is on everyone’s lips. As a plant manufacturer, currently we are excellently represented on the national and international markets with products in the field of metal chips, liquid filters and air in production zones – facilitating a circular economy principally possible at all –  thus LIQUI is focusing on sustainability, which so urgently is demanded from many sides.

The European Green Deal includes mainly, among other things, the circular economy as a guiding principle that offers a wide range of opportunities and innovative approaches:

Looking into the value creation chain and into the company processes there can be seen many chances for new innovative approaches!

LIQUI Filter GmbH - Specialist for the periphery around the machine tools

Chip systems for crushing and drying of metal chips. Separation and recovery of coolants and oils from chips.
read more 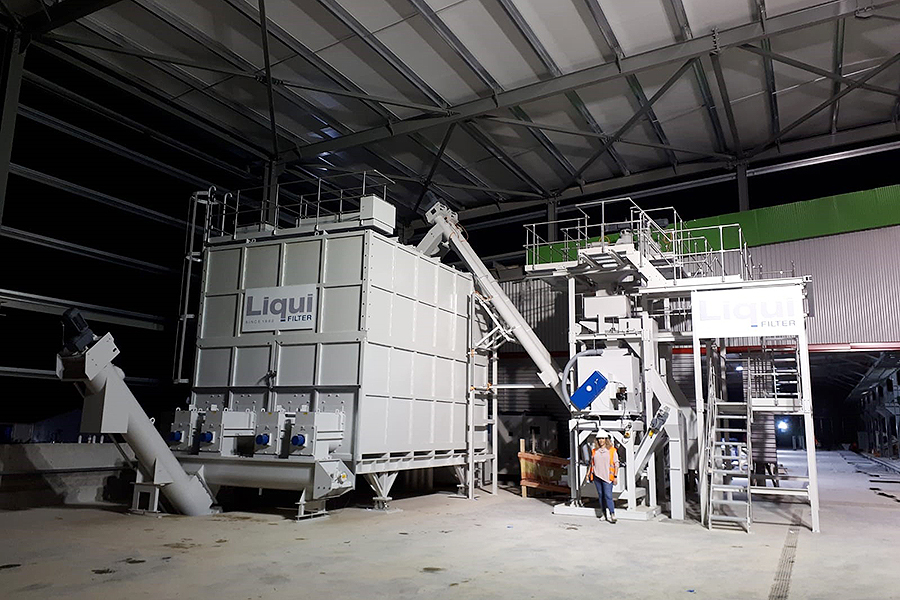 A complete plant for brass chips from LIQUI has recently been put into operation. Up to 1500 kg of brass chips are processed per hour. Up to 100 kg of 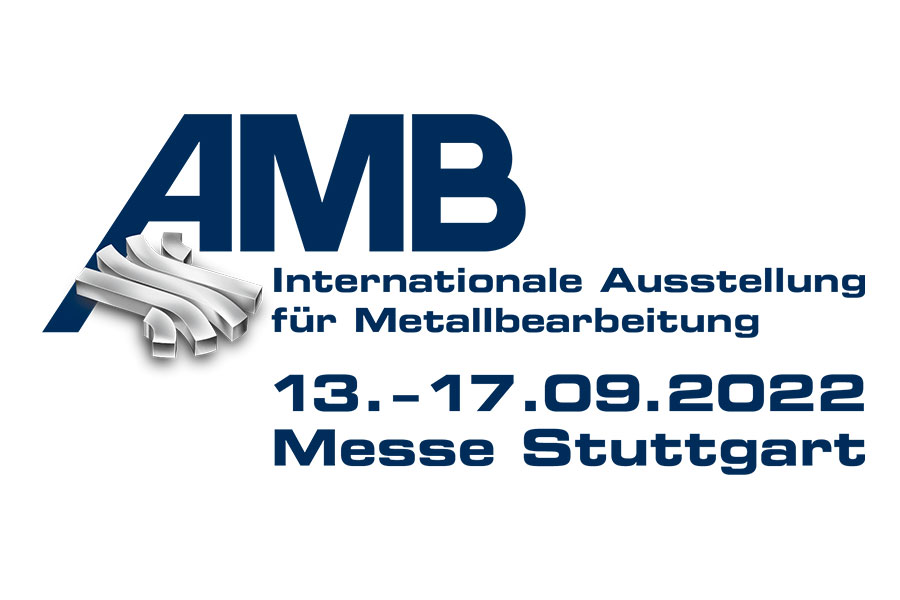 Visit us from 13.09. – 17.09.2022 at the AMB in Stuttgart! Our LIQUI sales team on site is looking forward to talking to you personally about all our expertise in 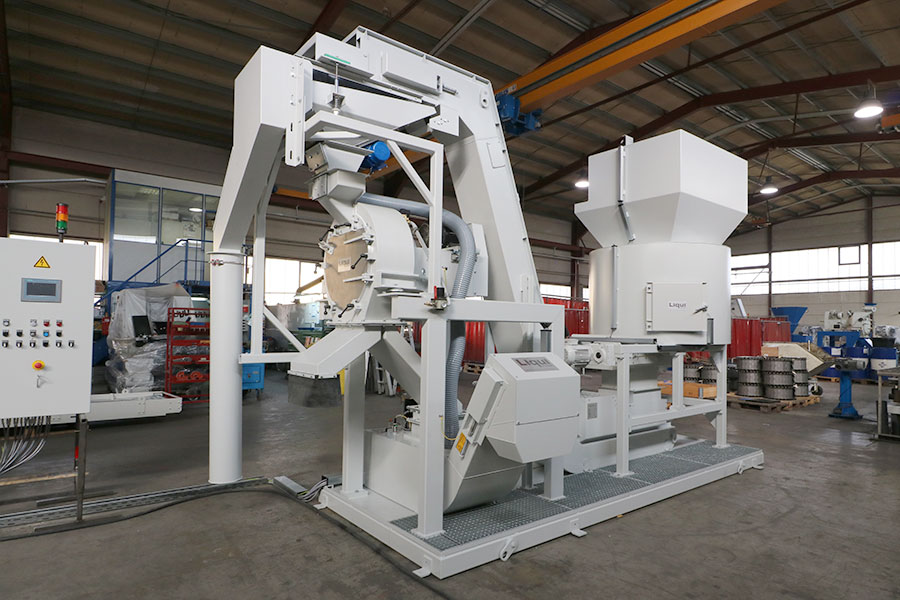 Delivery of a LIQUI chip system for the processing of copper chips. The chips are crushed and de-oiled according to the customer’s requirements, and the system can handle 300 kg/h. 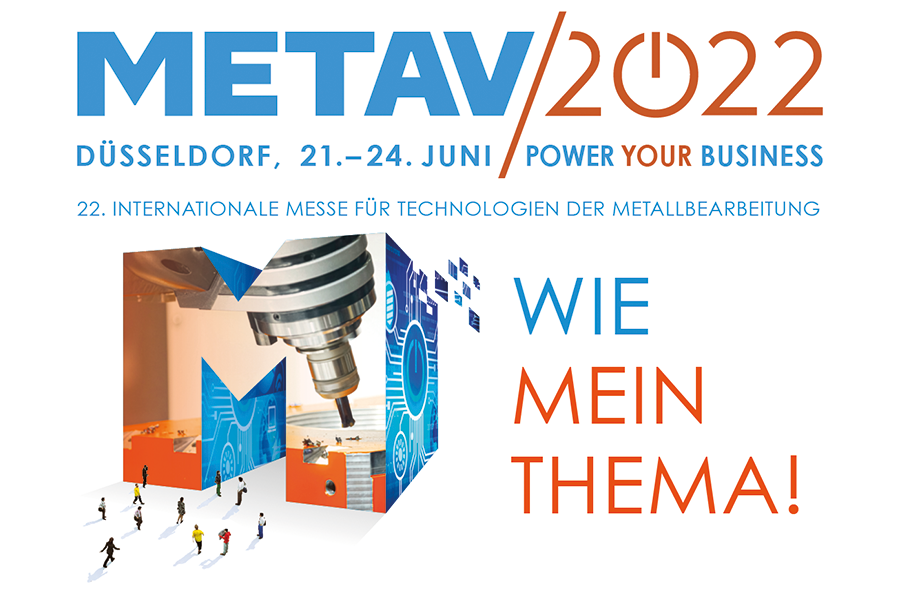